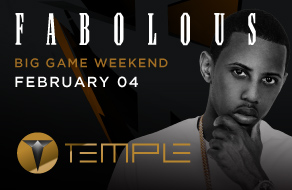 Kicking off the Super Bowl weekend early, guests can see one of their favorite hip-hop performers Fabolous take the main stage on Thursday night. It takes talent to make the struggle to succeed seem effortless, but that is the gift that separates artists like Brooklyn’s John Jackson, aka Fabolous, from the everyday MC. While most rappers spend more and more time convincing the masses of their “hustle,” Fabolous lets his work speak for his effort. With two platinum albums (2001’s Ghetto Fabolous and 2003’s Street Dreams) and one Gold (2004’s Real Talk) to his credit, the veteran hitmaker still exudes a rookie-of-the year swagger. After recording for both Elektra and Atlantic Records, Fab is enjoying a home coming with the legendary Def Jam label. His first recorded song was “If They Want It” from DJ Clue’s The Professional, which was released by Roc-A-Fella/Def Jam in 1998. Now he is preparing to release his fourth street classic, From Nothin’ to Somethin’ under the watchful eye of his longtime collaborators. 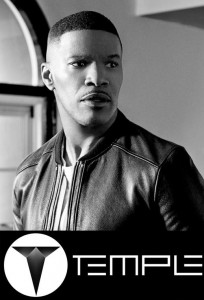 Spend your Friday night at one of the city’s major hotspots for Super Bowl excitement, as Temple Nightclub welcomes in Jamie Foxx, a jack-of-all-trades in the entertainment industry. Not only can he perform stand-up comedy, act in Oscar-winning films, but he has become a highly-sought after musical artist who sells out concert halls and entertainment venues throughout the country. Fans love his sense of humor and entertaining spirit, and now you have the chance to see this incredible performer who transforms himself into any role. 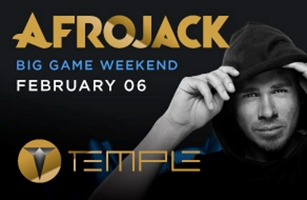 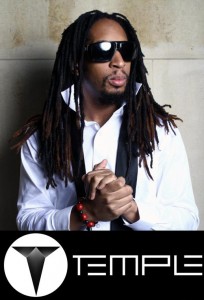 Widely known for his platinum-selling productions, Lil Jon has crafted groundbreaking hits for a diverse array of artists such as Usher, Ciara, The Ying Yang Twins, E-40, Ice Cube and more. He’s also worked with will.i.am, Miley Cyrus, Britney Spears, Bret Michaels, Travis Barker, Jennifer Lopez, Machine Gun Kelly and many more. As an artist, he has sold millions of records as the frontman of Lil Jon & The East Side Boyz, whose smash hits “Get Low” and “What U Goin’ Do” have been among some of the biggest crossover hip-hop records. His songs have been featured in huge blockbuster movies including The Hangover, The Proposal and the Step Up franchise.

YOLANDA BE COOL from Temple SF on Vimeo.