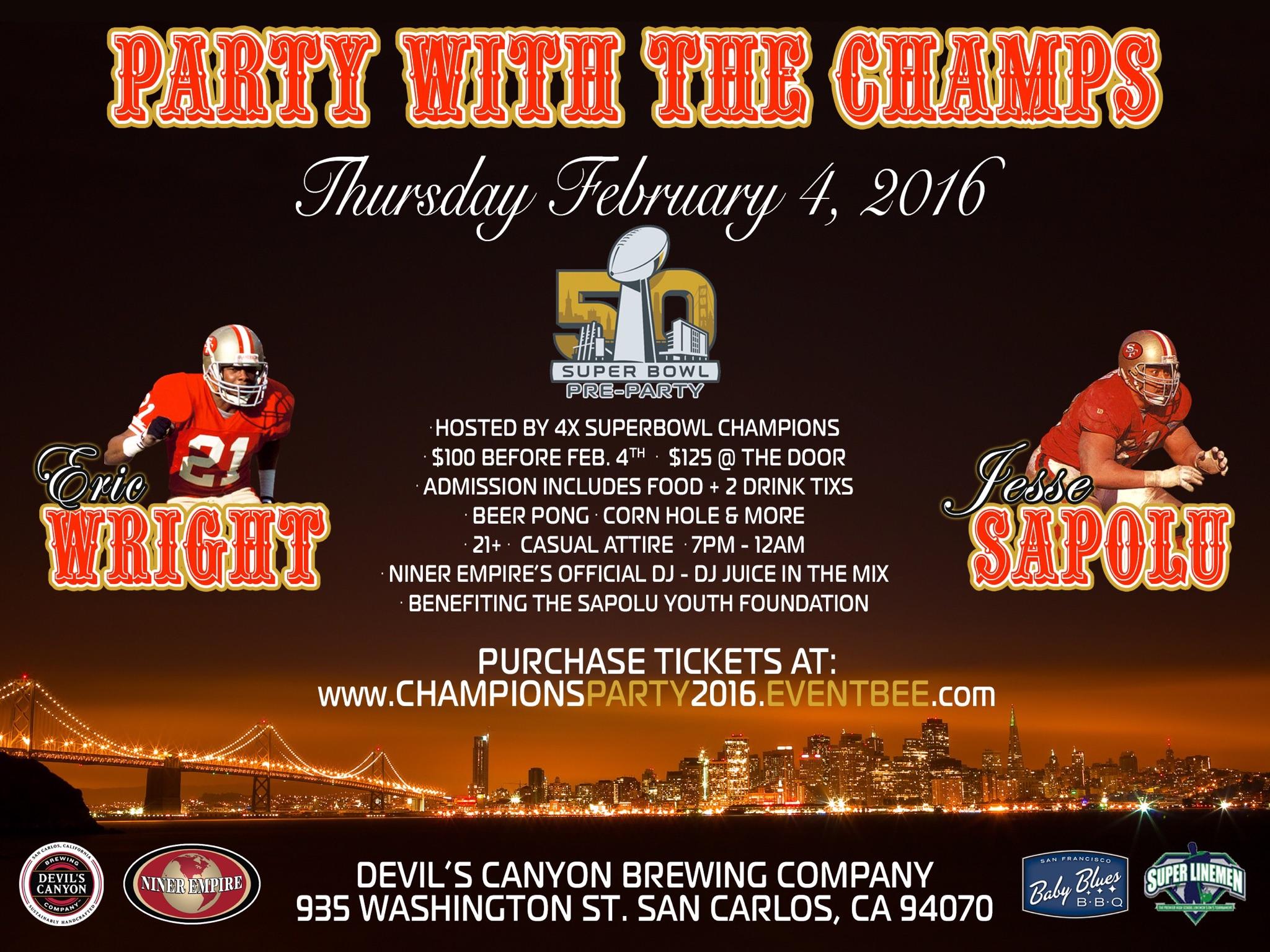 Get ready for the big game by spending an evening hosted by 4 time Super Bowl Champions Eric Wright and Jesse Sapolu. For everyone staying in the Peninsula, East Bay, and South Bay, this is the party to be at on Thursday night. The venue is spacious, has easy freeway access, and you can avoid the crowds in San Francisco, while enjoying some amazing food, beer, activities, and meet and greets! Want a picture with some Super Bowl Trophies? No problem. The event organizers have shared with us this amazing rare feature at this bash. Admission covers food and 2 drink tickets. Beer Pong, Corn Hole and more! Dress code: Casual Attire. Niner Empire’s official DJ Juice in the mix. Doors open at 7pm. Get your tickets now as ticket prices increase after 1/28/16 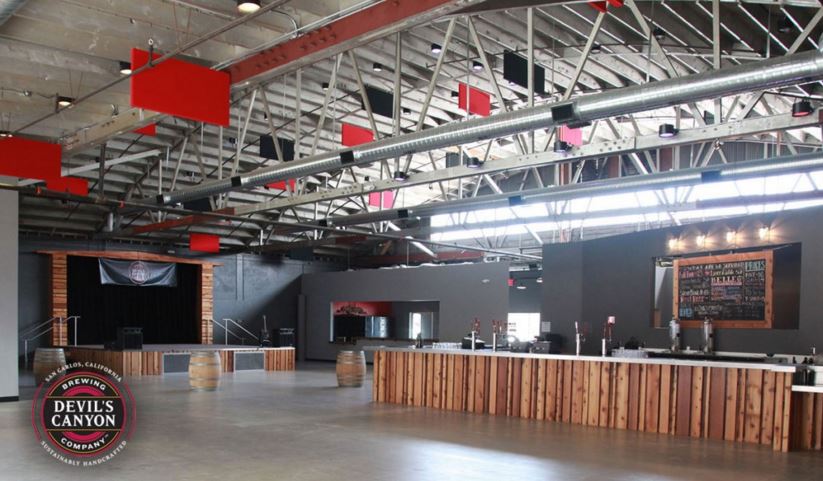 Considered one of the best cover corner-backs of his day, Wright played in ten NFL seasons, from 1981–1990, all for the 49ers including starting on four Super Bowl-winning teams.

Benefiting the Sapolu Youth Foundation, there will be opportunities for pictures and autographs.