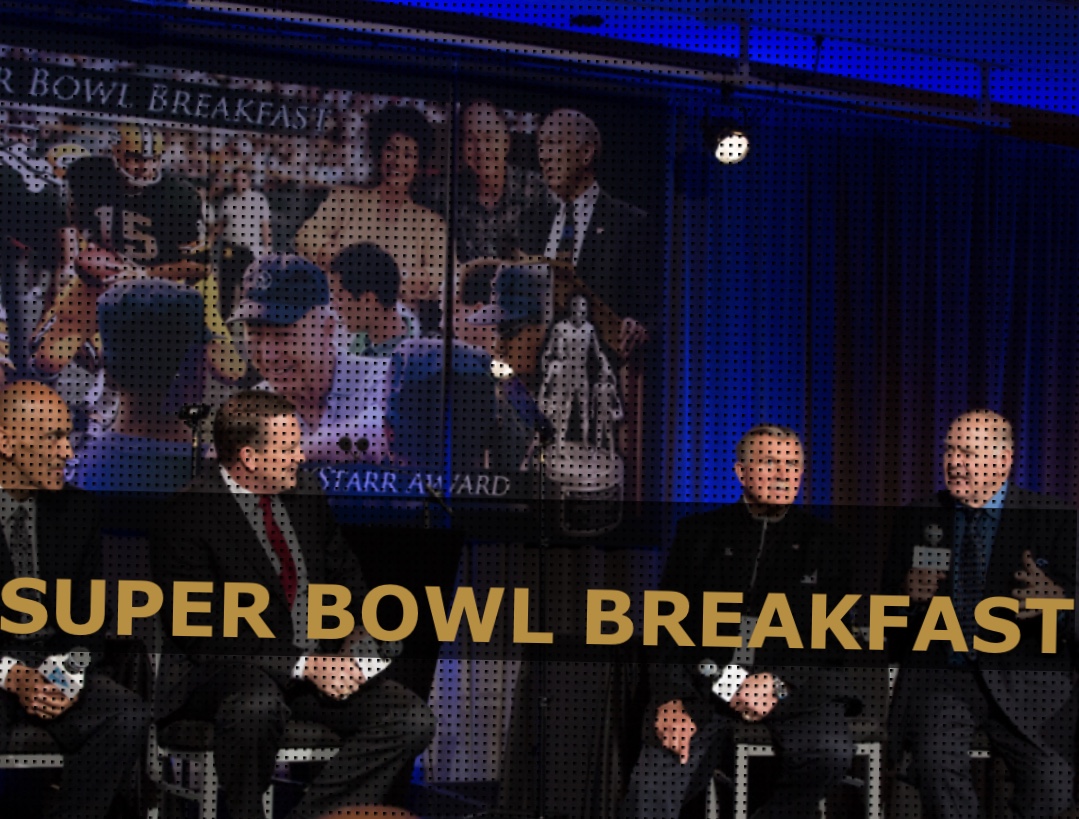 The Athletes in Action/Bart Starr Award was created to honor the NFL player who best  exemplifies outstanding character and leadership in the home, on the field and in the community. The Award is named after Bart Starr who, in addition to being in the NFL Hall of Fame, was   selected as MVP in Super Bowls I and II. Mr. Starr is an individual of impeccable character who has served his family and community faithfully through the years and is a role model for athletes and business people alike.

Nominees are gathered from the Public Relations Directors of each NFL team, the past winners of the Bart Starr Award, the Athletes in Action Pro Staff working with NFL teams and Bart Starr. Ballots are sent to each team and voting takes place at the same time as the Pro Bowl selections. The votes are tabulated and the winner is announced at the annual Super Bowl Breakfast. 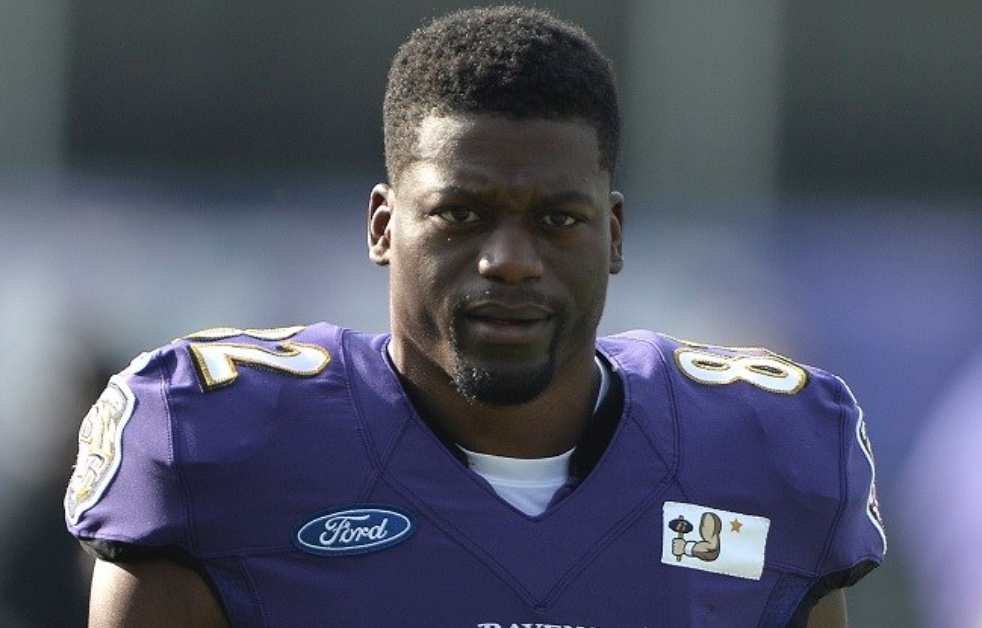