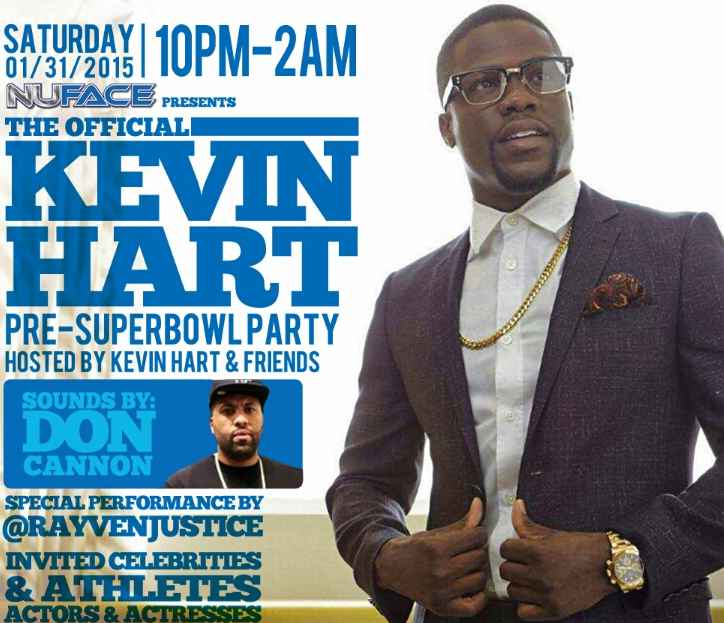 26 Jan EXCLUSIVE VIDEO: Kevin Hart Comes to Scottsdale to Party with Rayven Justice the Night before the Super Bowl!

Nuface Entertainment announced today that America’s hottest comedian, Kevin Hart, will officially appear at the Cultured Pearl, a cool venue in Scottsdale that blurs the lines between restaurant, sushi bar, and live entertainment lounge. “I don’t think you need to be anywhere else,” said Kevin in the exclusive video below. Check it out! DJ Don Cannon will provide the sounds, celebrities and actors have been invited, and the event will feature a special performance by Rayven Justice, @rayvenjustice on Twitter. 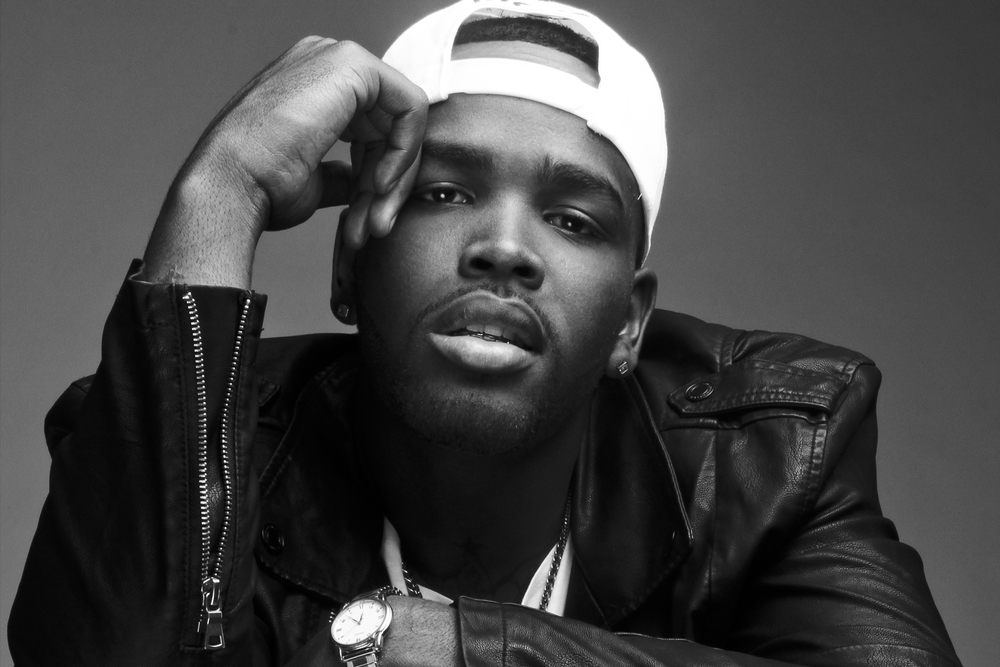 Many will instantly know Rayven Justice, from his cool hip-hop joint, Slide Thru, and seeing him perform live in this intimate venue will be a very cool and unique experience, not to mention THE Kevin Hart will stop by after his back-to-back performances a the Comerica Theatre the same night (7:30pm & 10:30pm). Get your tickets now here, as CRE8AD8 event management is planning to produce a Pre-Super Bowl Bash that everyone will be talking about the day after.