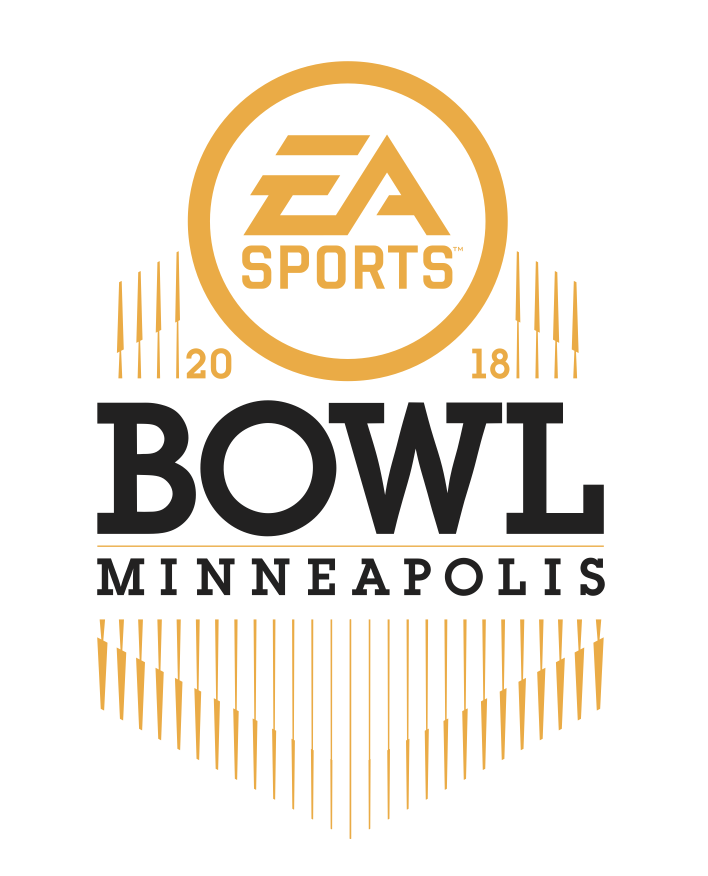 13 Jan EA SPORTS NEVER DISAPPOINTS! THE IMAGINE DRAGONS WILL KICK OFF THE CLUB NOMADIC CONCERT SERIES AT THE ARMORY!

Electronic Arts Inc. and Nomadic Entertainment Group revealed the first details of the inaugural EA SPORTS Bowl. Taking place as part of the concert series in Minneapolis on February 1st, the event will feature pro athlete tournament in EA SPORTS Madden NFL , showcasing the talents of some of the world’s best athletes. After the tournament fans will be treated to musical performances by The Imagine Dragons, Machine Gun Kelly, Mura Masa and a few other surprises!

Those interested in attending the event live can purchase general admission starting at $175 at Ticketmaster.com

“The EA SPORTS party is always one of the hottest tickets in town during Super Bowl week” said Randy Chase, Senior Marketing Director at EA SPORTS.

The historic Armory has room for 8,400 people and its just a couple blocks from Sunday’s Big Game!

before. Check back for more updates.

Tix: Start at $175 via Ticketmaster

Machine Gun Kelly, Mura Masa ,
and Imagine Dragons will be headlining and closing!!