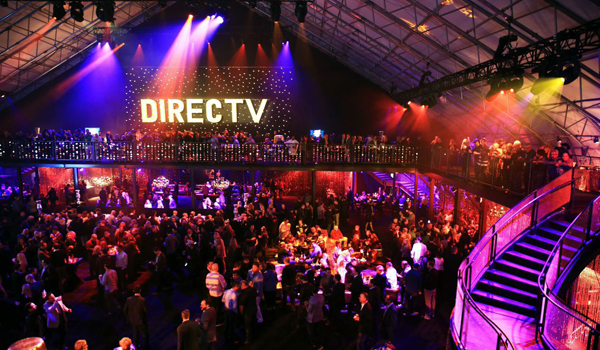 DIRECTV, now part of the AT&T family, and Pepsi will provide fans with the ultimate experience at San Francisco’s Pier 70, when they host three nights of live concert performances featuring Dave Matthews Band (Thursday), Pharrell (Friday) and more. Guests will be able to experience the week’s offerings including exclusive DJ sets and nightly performances by some of the top artists in music. The innovative and premium space will be designed specifically for never-before-seen fan engagement and features state-of-the-art sound systems, unique artistic designs and projection-mapped photo walls for an immersive social media experience.