Add one more party to your Saturday night calendar; while few details have been released, Vanity Fair is said to be throwing its own Super Bowl Party Bash in San Francisco. New York radio host Janet Snyder tweeted about the “A-List Party,” and Jon Bon Jovi is one of the many guests who will be making an appearance at the star-studded soiree. We will update with more info as it is announced. 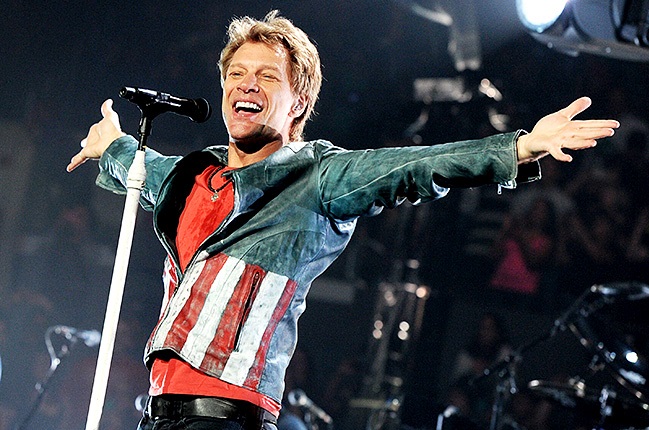 Vanity Fair has impressed the tech and media worlds the past few years with its high-profile New Establishment Summit. Now it’s looking to turn heads on Super Bowl weekend. Its invite-only party will feature Jon Bon Jovi at 345 Montgomery Street in downtown San Francisco. (We aren’t entirely sure what’s at that address, but the event starts at 7 pm.)