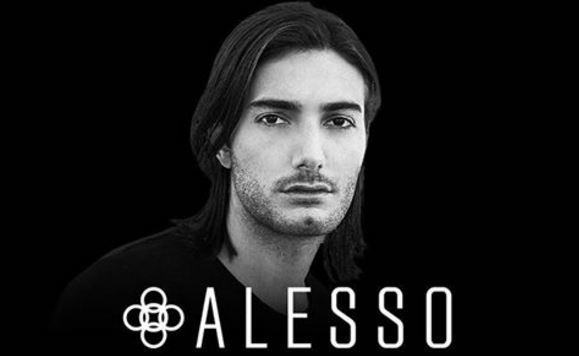 Playboy Super Bowl Party Nabs Alesso to Headline Invite-Only Star Studded Bash – With over 3.5million followers online, YouTube views in the millions, and fans including Sebastian Ingrosso, Calvin Harris, Pete Tong, Avicii and Swedish House Mafia, Grammy nominated producer Alesso already has a huge following thanks to his hugely popular remixes and sold-out shows around the globe. His new single, ‘Tear The Roof Up, and forthcoming debut album, are set to be the tipping point that takes Alesso from dancefloor hero to household name. Soon he will add the Playboy Super Bowl Party to the list of venues he has set on fire with his EDM beats.

The new Playboy will be a modernized version of one of the world’s most famous men’s magazines. This new look will be revealed and celebrated with a forward thinking, futuristic event during Super Bowl Weekend 2016 in San Francisco, for guests 21 & over. Playboy will be building a structure tent on Lot A of AT&T Park.  The party on Friday Night, February 5th, will be celebrating the future of Playboy and the brand’s newly redesigned magazine (which relaunches with Playboy magazine’s March 2016 issue, on sale Friday, February 12). Event sponsors: Dodge and EFFEN Vodka. Attendees: Approximately 2000 guests; a mix of celebrities, athletes, 24 Playmates in Bunny costumes, models and VIPs. One concierge has an exclusive supply of tickets for this event and we have been told that Tickets and VIP Tables for 2016 are very limited. Contact: playboysb@intheknowexperiences.com and mention CODE: SUPERSUNDAYHQ to get a preferred quote on ticket prices. According to the concierge, ticketing options include a VIP SECTION TABLE: Welcome host, top shelf sponsor bottles including: vodka, tequila, gin, rum, beer, mixer’s, waitress, private VIP bathrooms, security, and dedicated entrance AND GENERAL ADMISSION, which includes a top shelf open bar 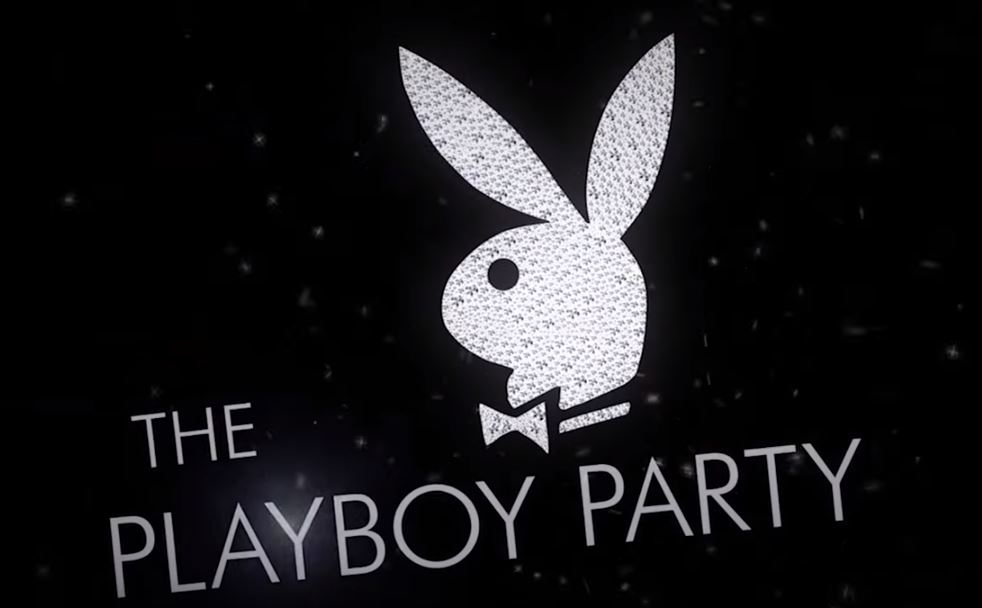 Beginning his career five years ago as a self-taught 18 year-old bedroom producer in Stockholm, Sweden, Alessandro Lindblad’s trajectory to the forefront of the global dancefloor is truly incredible. He began by tinkering with other people’s songs, creating his own edits, adding piano riffs and melody ideas, and uploading his versions to Beatport. Alesso’s efforts reached Swedish House Mafia’s Sebastian Ingrosso, who swiftly took the teen under his wing, becoming his mentor, and signing him to his management and label. Alesso made an impressive entrance with the ‘Taking It Back’ remix of Avicii’s ‘Alcoholic’, but it was his addition of a classic house drop to Nadia Ali’s ‘Pressure’ that helped the single become one of the most played dance tracks of 2011. Swiftly unleashing a barrage of brilliant remixes for Swedish House Mafia, Devolution and LFMAO, the then teenager was named EDM Artist To Watch by MTV.

In 2012, he teamed up with Ingrosso and OneRepublic’s Ryan Tedder for ‘Calling (Lose My Mind)’, which went to No.1 on the Billboard Dance chart and has since been streamed over 33.5m times on Spotify. That same year, he was invited to open for Madonna on her MDMA tour, before releasing a volley of commercially and critically celebrated remixes including David Guetta ‘Titanium’, Keane’s ‘Silenced By The Night’ and OneRepublic’s ‘If I Lose Myself’. Since then, he has played to sold-out crowds all over the world, landed a Las Vegas residency, and became a festival favourite at Coachella, Electric Daisy and Ultra. During his first headline tour in 2013, he released ‘Under Control’ with Calvin Harris and Theo Hurts, which topped the Hypemachine charts, was named Pete Tong’s ‘Essential New Tune’ and hit 1m YouTube views in just 24 hours. He rounded the year out by producing Example’s ‘Queen Of Your Dreams’ and, alongside Swedish House Mafia, ‘Numb’ for R&B megastar Usher. At the end of 2013, Alesso received a Grammy nomination for Best Dance Remix for ‘If I Lose Myself’, another Billboard Dance No.1 with over 40m streams on Spotify to date.

Taught to play the piano as a young child, Alesso grew up on pop idols including Michael Jackson, before discovering Hip Hop via Nelly, Pharrell and Timbaland. But it was hearing his first House track as a young teenager that really opened Alesso’s eyes to the possibilities and power of music. “We would go to underage parties when I was 13, 14 years-old,” he remembers. “It was the cheesier end of Dance music, but I immediately gained a new perspective of what music is. I had never felt that kind of feeling – I still get it today – that rush and excitement. I want to be alive, explore the world, show love and spread love. House music makes me feel like nothing is impossible. I can conquer the world.”

He quickly immersed himself in as much House as he could find; a friend made him a mix CD and it was here that he discovered Daft Punk, Erick Morillo, Steve Angello, Daft Punk and Axwell. Throwing himself fully into making music at the age of 18, part of Alesso’s success is down to his diverse influences and huge appetite for life which riddle his infectious creations with an energy that is palpable. Alesso’s debut album proves the Swede won’t be limited by genre or niche. There’s soul, melody and adventure in his compositions; there’s never merely one tempo or type of terrain. “Every song I make is House at its core, but because I’ve listened to so much Hip Hop, I think you hear an element of ruggedness in my music. I like to mix it up a little bit – not keep the same beat all the time. I’m not in any way making Hip Hop music, but I’m very influenced and interested in bringing different grooves into my songs.”

The recently turned 23 year-old’s debut single with Def Jam US/Virgin EMI UK, ‘Tear The Roof Up’ is an unadulterated slice of sonic euphoria. Since creating the track in his hometown of Sweden earlier this year, ‘Tear The Roof Up’ has proven itself to be an explosive opening to Alesso’s live set. Brilliantly building from a tautly wound intro of anarchic beats into an all-out 4-to-the-floor rave smash, ‘Tear The Roof Up’ is a joyous ode to living life to the full. “I wanted to make a massive song that would literally make people want to tear off the roof,” says Alesso. “I didn’t want to just make just another ‘club song’. I wanted to create a moment in time.”

“Monstrous,” raved Zane Lowe who premiered the single on his hugely influential BBC Radio 1 show. “I didn’t make it to Coachella this year but I was streaming it like so many millions of people from around the world…I clicked on Alesso’s set and he started his set with this song. It was the most ridiculous, most unifying response from about 20,000 people streaming out of this huge aircraft hangar whilst the sun was beaming down on his face, and I was like ‘This is what songs like this are designed to do’.”

Heroes is similarly uplifting. Opening with a gliding guitar riff, the vocal takes the listener on a journey through tempo and over-arching nostalgia before ending up in as hands-in-the-air sonic soul searcher. “It’s about believing in yourself and going for your goals. The song gives me the feeling that something might be over, but it’s ok, we’re still here together after it. This might be the last time we’ll be in that moment, but we can create new ones afterwards.”

A man clearly in love with music and life, Alesso’s ethos is all about living in the moment. He’s an impassioned producer seeking out life’s highs while defying genre, expectation and convention.

“I don’t ever want to make just another club song,” Alesso insists. “‘Electronic music’ sometimes feels like it’s all about the money; I can say one hundred per cent that I didn’t start doing this to make money. The main reason why I make music is to bring a message; I want to uplift people though music, I want to inject emotion into dance music. I want people to scream, jump, feel happiness. Explosive happiness. The best thing about music is it has no rules; I love the idea of breaking the rules.”