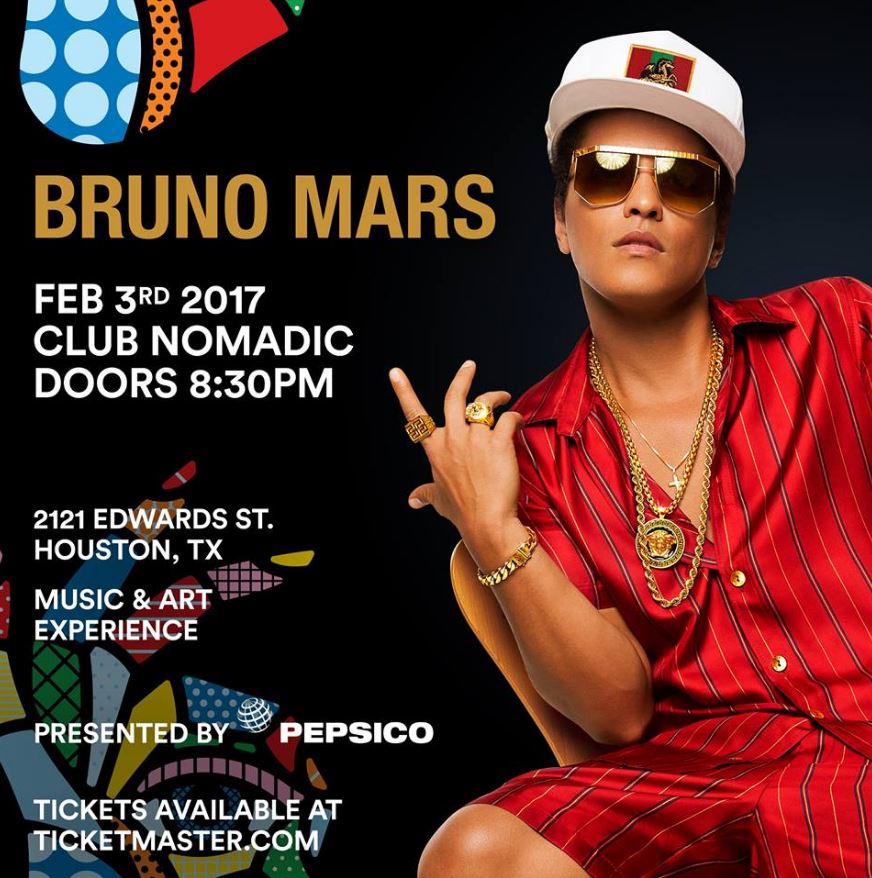 Last year, Pharell headlined the Pepsi concert at the beta version of Club Nomadic for Super Bowl 50. It was an exciting performance, followed by DJ Khaled, who kept the crowd dancing. This year, Bruno Mars headlines. Tickets sold out in early December, but the resale market has you covered at Ticketmaster.

Take a look at someone’s video of last year’s event:

Club Nomadic claims to be a marvel — with tiered mezzanines, a colorful exterior, and bar-stool seating. This is all under the umbrella of NFL On Location Experiences. The Official Hospitality of the NFL. Club Nomadic will feature some of America’s top performing acts, including Taylor Swift and Bruno Mars, for a VIP concert experience in Houston. 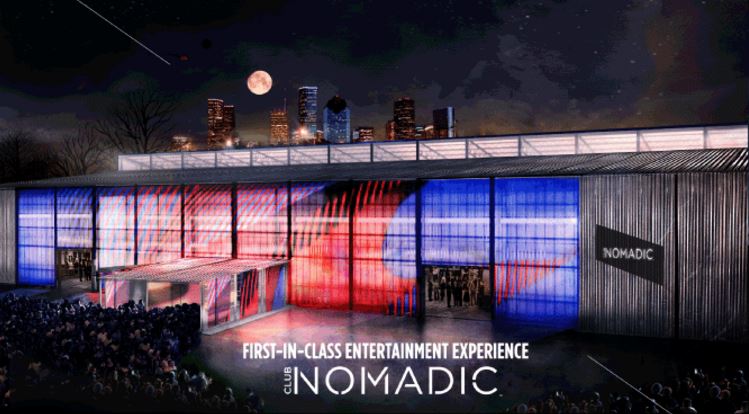 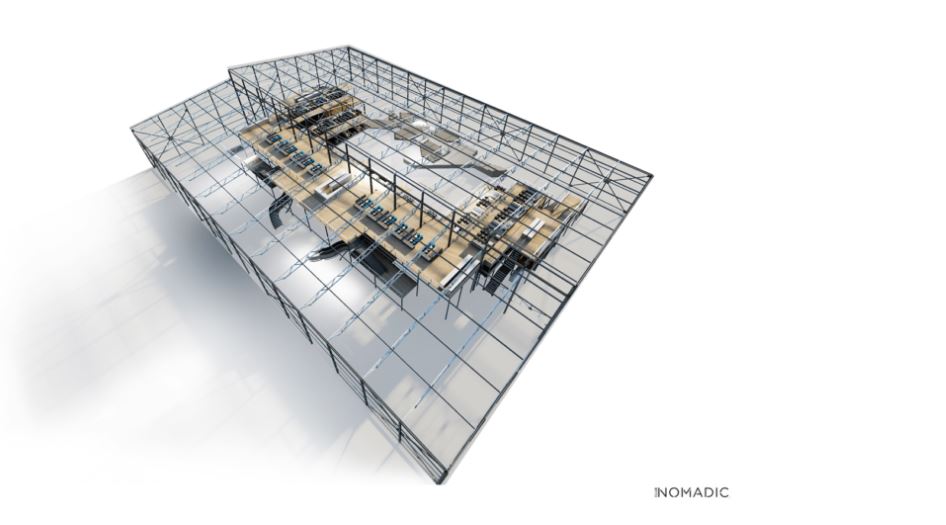 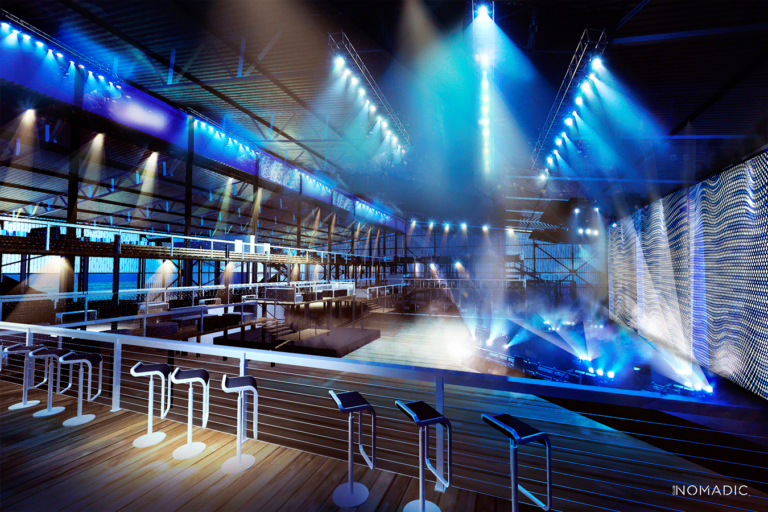