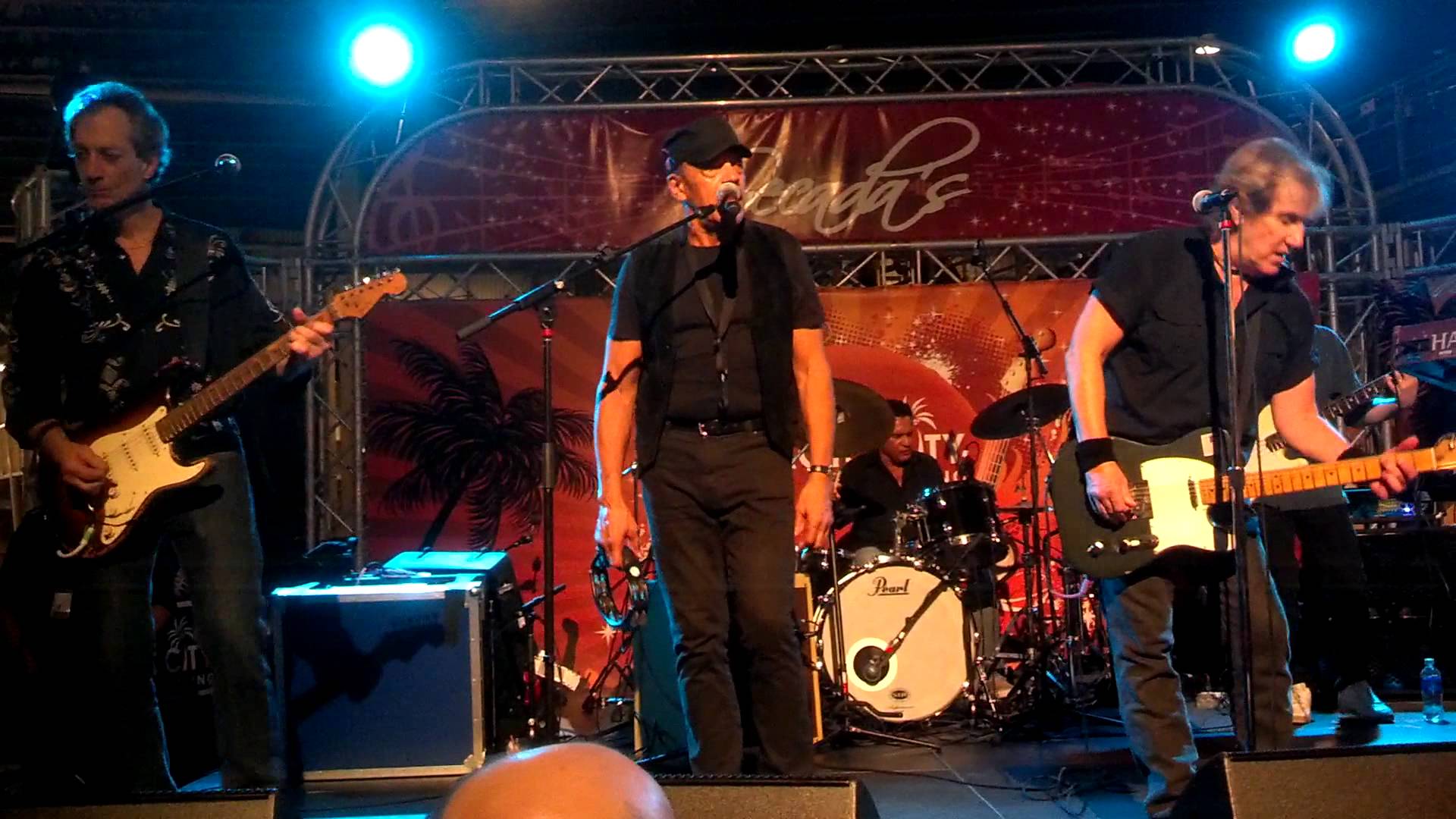 Get ready for four straight days of exciting entertainment! The Fame Theater has the best talent coming to San Francisco. On Friday, FAME will hold a tribute to the late and great Joe Cocker, playing his songs and featuring musicians who have recorded and toured worldwide with Joe. Very special guest John Cafferty and The Beaver Brown Band, D.A. Foster, and the 29th Street Swingtet will also be in the building.

Celebrate with ONLY ALL BLUES Artists and Daily Entertainment in the BAY area. A major portion of the proceeds will go to The Wounded Warriors Project, Valentines for Veterans, The San Francisco – Marin County Food Bank and their outreach programs.

Don’t forget to keep track of all the Super Bowl 50 Parties and events. Make sure you visit Super Sunday HQ and get the mobile app, where you can scroll through all the star-studded parties, add Super Bowl events to your calendar, see exclusive party photos, and connect with other Super Bowl 50 partygoers and VIP’s.

Follow the links to get the #1 Insider’s Guide to the Super Bowl:

After a decade-long run on the Northeast music scene during which they became recognized as one of the best and most popular unsigned acts in the country, John Cafferty & The Beaver Brown Band broke through in a big way in 1983 with John’s score for the motion picture “Eddie & The Cruisers” which reach reached #9 on the Billboard Top Albums chart and was certified Triple Platinum by the RIAA. The soundtrack featured the band’s signature song, “On The Dark Side,” which went all the way to #7 on the Billboard Hot-100 and #1 on Billboard’s Rock Chart. That success, coupled with the 1985 release of their follow-up album, “Tough All Over” and their second #1 Rock Track with the title song, gained them an international audience. The next single, “C-I-T-Y,” hit #18 and, altogether, the band placed ten tracks in the Hot 100.

The Fame Theater is a historical events venue located in the heart of San Francisco’s North Beach and Financial District, and just a couple of blocks from the Pyramid Building. This venue is a spectacular and unique event showplace with a neo-classical interior and a versatile setting. 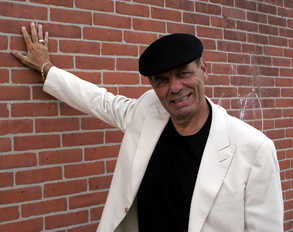 D.A. Foster is one of the unsung heroes of the music business. His experience in the entertainment industry runs the gamut from clubowner to talent buyer, production company to booking agent and finally but certainly not least, he performs as a bandleader with his group The Shaboo All-Stars.

In the spring of 2009, guitarists Nick Boots and Conrad Seto sat together in Seto’s comfortable San Francisco digs to play their select Django Reinhardt repertoire. Over the next 2 years, both Nick and Conrad continued to play throughout the Bay Area with various musicians and flexible line-ups. From 2011-2012, a few of the 29th Street gang performed regularly with the “Broken Strings,” a combo which, through various line-up changes, has slowly evolved and has eventually become the 29th Street Swingtet.

While their music is still heavily influenced by Django Reinhardt, the 29th Street Swingtet includes all sorts of flavors in their original compositions – blending gypsy jazz, swing, bebop, latin, blues and touches of pop music. In the spring of 2013, the group began recording their first album “Bootsy’s Marmite Swing Special” which was officially released in July of 2013.